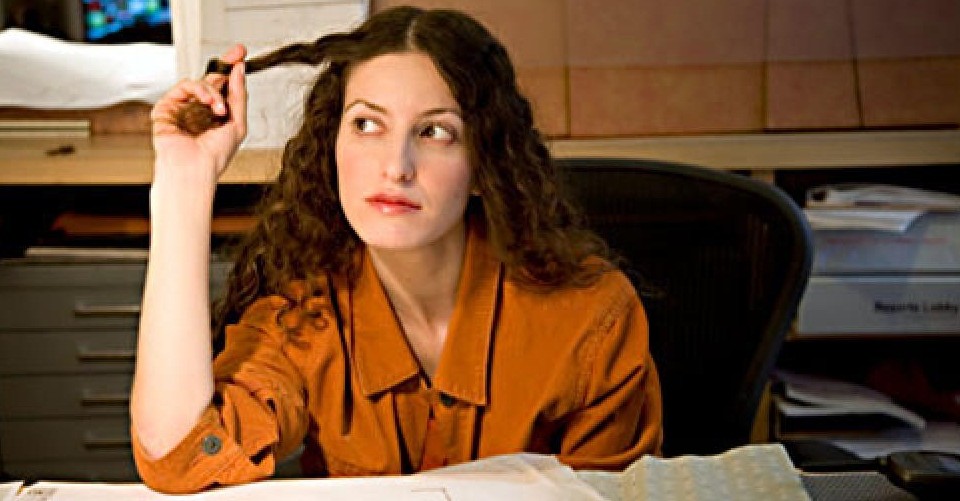 What is Adult ADHD?

Attention Deficit/Hyperactivity Disorder (ADHD) is common in Australia and worldwide, but is often seen as a kids’ disorder. However, many kids with ADHD still have it as adults (around 74%1 ).

The core symptoms of ADHD are inattention, hyperactivity, and impulsivity, but these can look different in adults. Hyperactivity tends to decline with age, but problems with inattention are more likely to continue into adulthood. Some people have both types of symptoms – inattention and hyperactivity – while others have only one or the other.

Adults with ADHD may have problems with paying attention, ignoring distractions, finishing projects, being organised, remembering things, and managing emotions. While most people experience these problems sometimes, in people with ADHD they are so severe they cause problems in many areas of life, such as work, study, and relationships. Adults with ADHD are also at higher risk of other problems like depression and anxiety.

Although ADHD begins in childhood, many people are diagnosed as adults. ADHD may go unnoticed in kids whose behaviour is not disruptive enough to attract attention, particularly in kids who are inattentive but not hyperactive. Some kids manage in school but later struggle with adult responsibilities, which may draw on skills they struggle with.

How common is ADHD in adults?

A large study in the USA estimated 4.4% of adults have ADHD, but only 10% of these are receiving treatment.2. Another large study across 10 countries found an average prevalence of 3.4%3.

Some rating scales have been developed specifically for assessing adults. These don’t replace seeing a doctor, but can help you understand whether what you’re experiencing may be ADHD.

There are no upcoming events at this time.